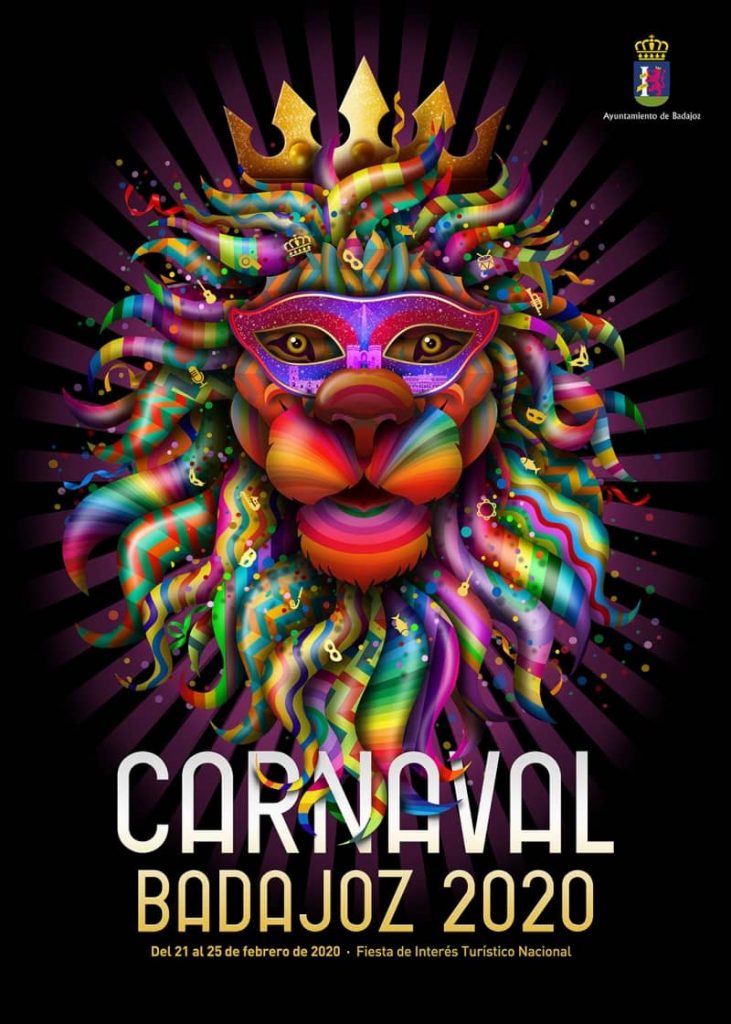 THE BADAJOZ CARNIVAL AND ITS SCENARIOS

There are many scenarios where the Badajoz Carnival takes place, so many, that they give it a universal geographical significance – remember the traces it has left in Spain, Portugal, Europe and some countries in the rest of the world-, socially – You just have to see the committed involvement of a city and its surroundings in its party- and spiritually, because, really, who moves the Carnival, who moves the party, the people who participate in it, who we they visit, it is the soul of each individual who immediately empathizes with the soul of a party that leaves no one indifferent. It is, therefore, its universality, its transcendence, its ability to socialize and its spirituality, together with creativity, ingenuity, rhythm, discipline, color and commitment that allow the Badajoz Carnival to have a route of scenarios where expressiveness and complicity are total between those who dress up and those who do not, between those who participate from the epicenter of the party and those who do it from the perimeter, between those who go out daily to live the street and those who, staying in home, they also know how to enjoy it.

Stages for the murgas and comparsas, for the little ones and the oldest, stages such as San Juan or San Francisco, San Fernando or Ifeba, Santa Marina and the entire route that begins at the Paseo Fluvial. Stages for the candles and the Marimanta, for the proclamation and the burial of the sardine, for the exhibition and the competition, for the fun and the challenge of each one, be it individual or group, to reach the goal. Squares and streets, bars and restaurants, shopping centers, rehearsal places, towns that also participate, hotels that host those who visit us, private homes that welcome friends and family, in front of a mirror, in a hairdresser , in a makeup room, in a dressmaking workshop, in the artisan hands of a designer or a dressmaker or tailor, someone who pastes feathers and sequins, someone who draws a choreography, someone who makes music, of someone who creates letters. The Badajoz Carnival stages are those particular geographies where everyone adds to the Carnival, where they and they make the city through a unique and surprising party, where no one is left out, where everyone is welcome, where in each stage there is a surprise and in each scenario each one can become the protagonist.

The scenes of the Badajoz Carnival have been raised and relocated throughout history and the city has known how to adapt to the circumstances that the evolution of the festival itself was marking. A festival that grows in quality and quantity, a festival that does not decline because it is inspired and based on the feelings of the people of Badajoz who love their traditions and fulfill with almost religious devotion that festive calendar that makes us different. A calendar where the Badajoz Carnival has made it permanent because we have such an overwhelmingly collective party that, in Badajoz, and this is for good, the whole year is Carnival. Because their stages, the stages of the party, are all those where a handful of carnival men get together to have fun with a costume, a box or a turuta. Or without any of it, because the soul is the engine that we carry inside and our Carnival is many things, but, more than anything, a party with a soul. 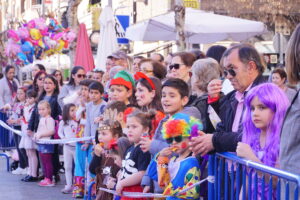 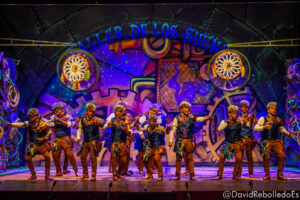 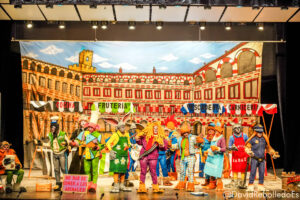 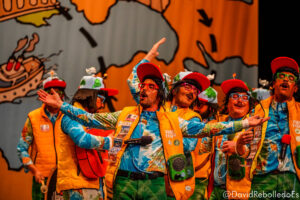 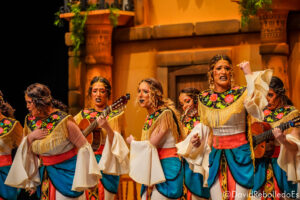 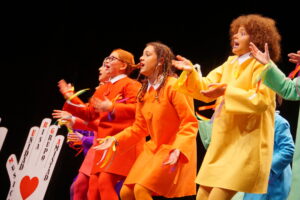 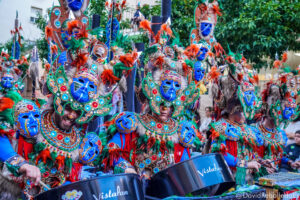 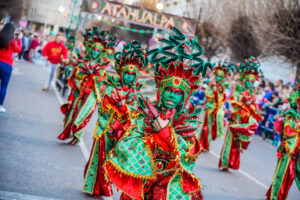 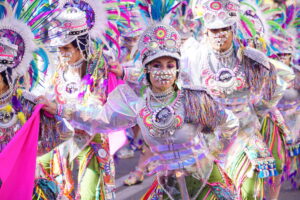 Burial of the Sardine 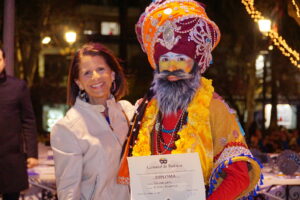 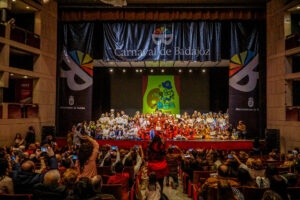 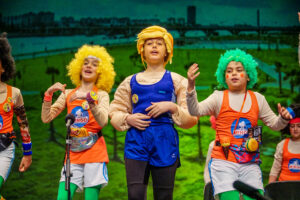 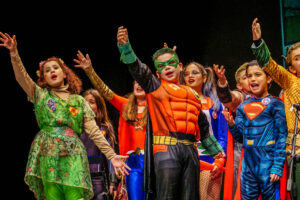 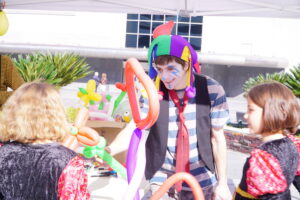