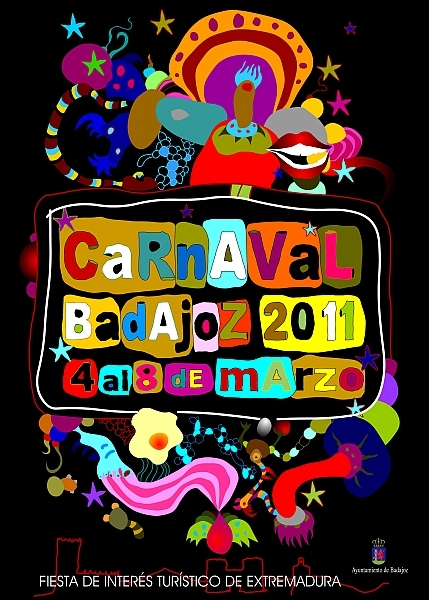 The Badajoz Carnival is the sum of all the stories of each of the Badajocenses who in the past or in the present, even in the future, have known how to live, have known how to contribute to making a party that defines us as a community and projects us as a city. From ancient times to today, the history of Badajoz also has carnival episodes. Those past carnivals that chronicles describe, between what is forbidden and excess, between grace and criticism. Those parties of yesteryear of masks and dances, of fun and crowds, of madness and debauchery that were shaping the particular history of a party that in Badajoz has had its own distinctive features. A party that has survived time, space, fashions and customs. A party that has become consolidated in the calendar of routines and traditions, of unavoidable appointments and permanent renovations. A Party that has evolved with the times without leaving behind the nuances that motivate it, the wounds, the traces, the lights and shadows, the ingenuity and the effort, the enthusiasm and the maturation that events of such popular importance require and that enable it to be turning year after year into a party that leaves no one indifferent.

Badajoz in Carnival are its murgas and comparsas, its guitars and drums, its sequins and colors, its diamonds and wigs, its hats and costumes, its farts and lyrics, its choreographies and parades, its performances in the theater or in the street, its bars, its squares, its neighborhoods giving themselves, the sardine and the proclamation, the smallest and the oldest, the artifacts and the banners, the memory of those who were and reinvented the party together with those who consolidated and enrich it, television, the radio, the newspapers, the magazines of each group, the contests, the tension, those who come from abroad, those who, being from abroad, do not leave during the party and, above all, the spirit, the soul of a party capable of fall in love A party designed exclusively so that no one feels bad. A Badajoz party that is Badajoz because it starts from its own roots, from its own entrails.

Arriving a new Carnival, everything prepared, everyone rushing their last rehearsals, the last seams, we must give way to the final effort: those five days of festivities that also make the city. 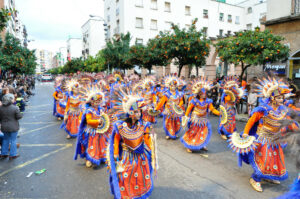 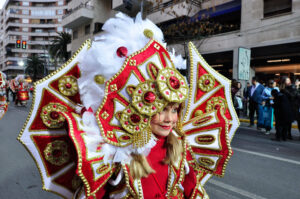 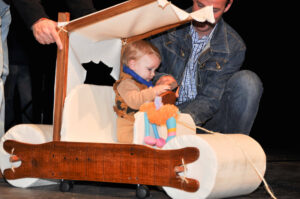 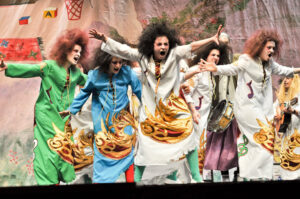 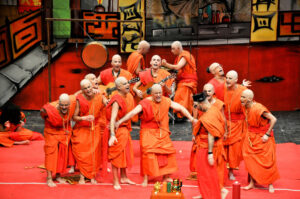